“Since the death of French Holocaust survivor and politician Simone Veil, several memorials in her memory around the country have been vandalised. The latest, in a small Brittany town, raises queries as the stone monument was, apparently, attacked three times in the past week. On each occasion, further swastikas and other antisemitica were added,” stated Dr. Shimon Samuels, the Centre's Director for International Relations.

“It is unbelievable that the authorities responded publicly only on the third occasion,” he added.

Breaking News: “France will Join Democracies and Not Participate in Durban IV”

The French Foreign Ministry has just informed the parties and NGO's that have addressed this issue.

From the official statement: “France will not participate at Durban IV on the 20 September due to the antisemitic elements attached to the entire Durban process since 2001. France will thus join the great Western democracies: USA, UK, Germany, Canada, Australia...”

The decision has been rendered public this morning 13 August by the Quai d'Orsay (Foreign Ministry).

“This success is due to the parties and NGO’s who brought the matter to the attention of the French government, including the Wiesenthal Centre,” claimed the Centre’s Director for International Relations, Dr. Shimon Samuels.

See Wiesenthal role at bottom of “Times of London” article

Article by Charles Bremner published in The Times of London
Paris, 13 August 2021
https://www.thetimes.co.uk/article/website-names-jews-who-control-france-fkw5gszhx

The ghost of antisemitism has returned to haunt France, prompting criminal action against a website that claimed Jews control the country and the prosecution of a teacher who allegedly suggested that President Macron was part of a Jewish plot.

Read more: See Wiesenthal role at bottom of “Times of... 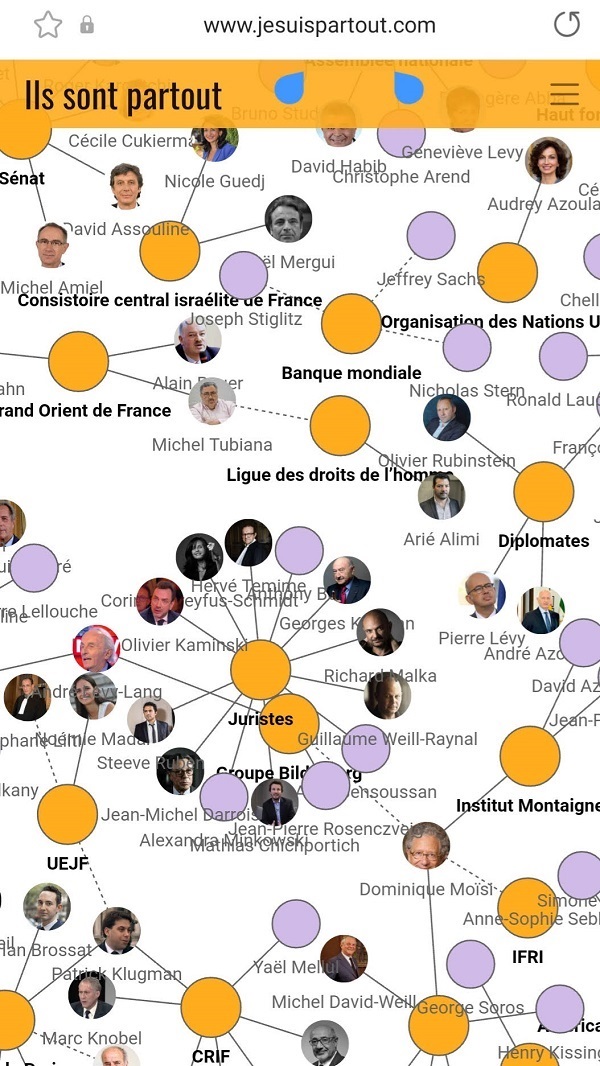