The Wiesenthal Centre recalls the December 2016 withdrawal of armed guards outside Jewish schools, synagogues and institutions – who had been placed by former President Hollande during the “state of siege” following the January 2015 Charlie Hebdo and Kosher supermarket terror attacks.

The Centre’s Director for International Relations, Dr. Shimon Samuels, had requested that then Interior Minister Bernard Cazeneuve, “announce the deployment of plain-clothed officers even if there were none.”

Since then, Samuels has pleaded for greater attention to security, to little avail.

Wiesenthal Centre Investigates Online Webinars on “Whether the Hebrew Bible is Really the Religion of Ancient Israel at all.”

In a letter to Fiona Charrington, Chief Executive of Martin Randall Travel (MRT), Dr. Shimon Samuels, Director for International Relations of the Simon Wiesenthal Centre, expressed concern that, “Among the MRT ‘Tea-Time Talks’, is listed, ‘The Hebrew Bible and the Ancient Near East - Six Online Talks by Professor Lloyd Llewellyn-Jones’ of Cardiff University in Wales, considered to be an eminent authority on Persia after years of research in Iran.

The 2021 Simon Wiesenthal Memorial Lecture, entitled “The Impact of World War II on Jews in the Middle East and North Africa”, was given on 28 October by Reeva S. Simon, historian and author – in the lead-up to the commemoration of the 1938 Kristallnacht.

Under the auspices of the Simon Wiesenthal Centre in the United Kingdom (SWC-UK) and Harif, the UK-based Association of Jews from the Middle East and North Africa (MENA), this year’s Zoom meeting focused on the still little known history of MENA Jewry’s suffering during the Holocaust. 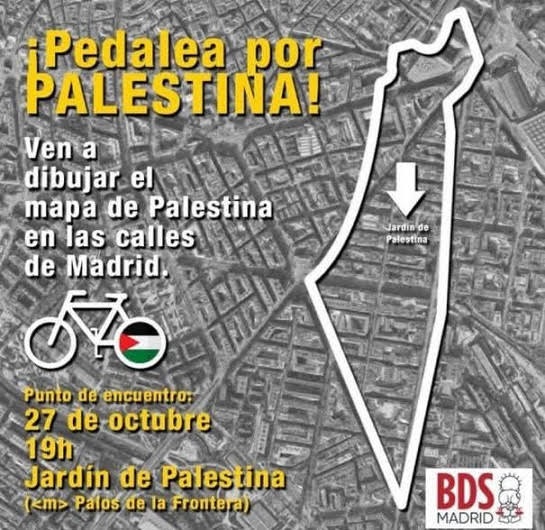