The company took these immediate measures based on the Centre’s demands:
- An apology
- Immediate deletion of its offensive shirt
- The partner who uploaded the design was blocked
- None of the designs were sold
- Spreadshirt is looking into the incorporation of the IHRA definition of antisemitism in their standards. 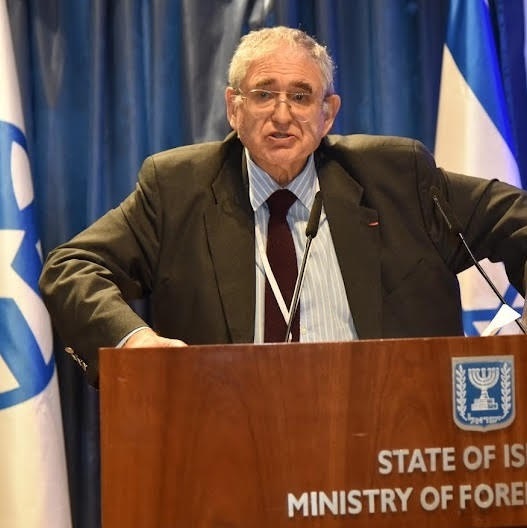 Shimon Samuels at the 7th Global Forum for Combating Antisemitism 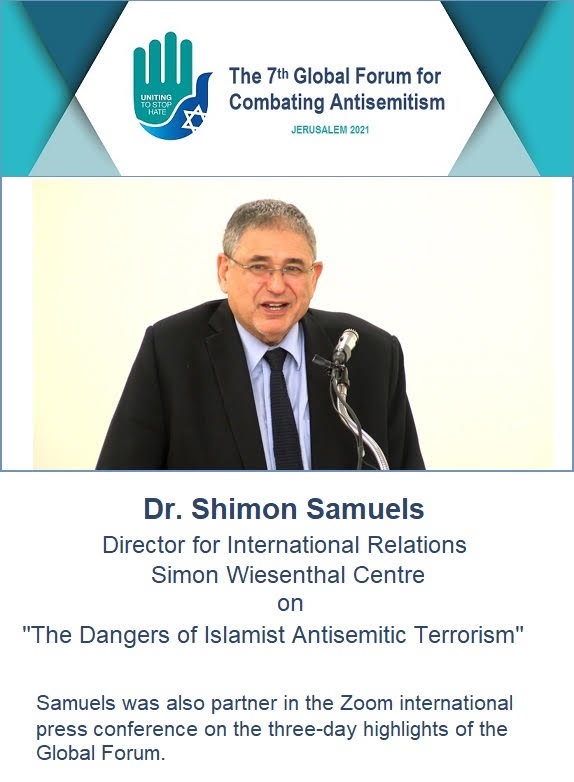