Three Dramatic Transitions in the United Kingdom: The Jewish/Israel Dimension

Article by Dr Shimon Samuels published in The Times of Israel
12 September 2022
https://blogs.timesofisrael.com/three-dramatic-transitions-in-the-uk-a-jewish-israel-dimension/

Born and bred in the United Kingdom and as Director for International Relations of the Simon Wiesenthal Centre, I feel concerned about the Jewish/Israel dimension of the three dramatic transitions that have occurred over the past three days:

1) Great Britain has a new Prime Minister;
2) The Loss of our Queen, whose 1953 Coronation we watched from an in-law’s window along the London route;
3) The United Kingdom has a new King. 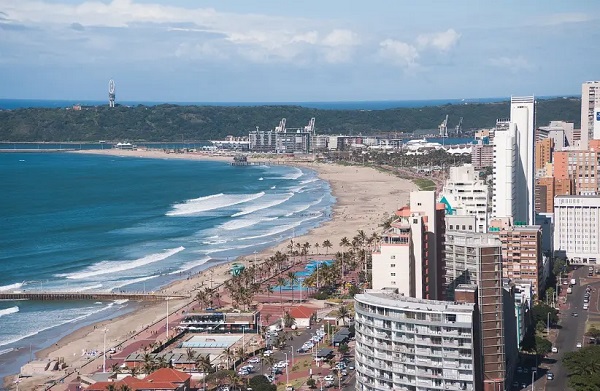 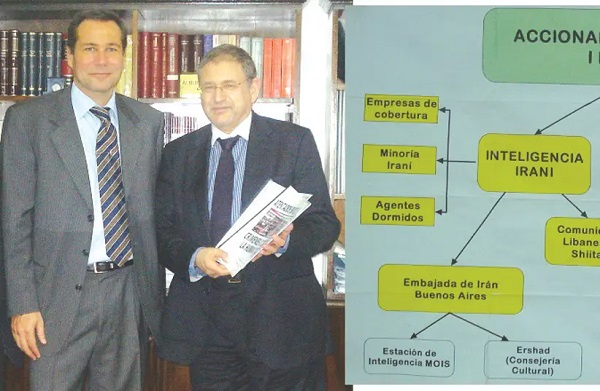 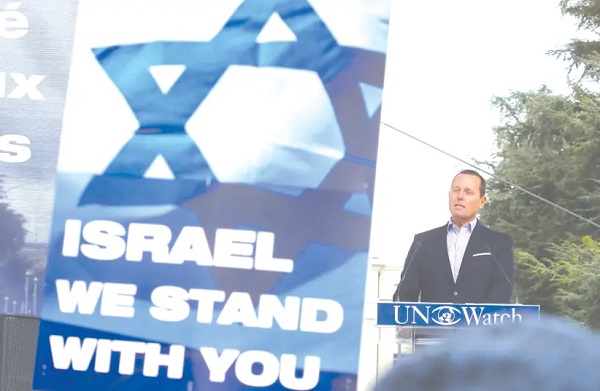 Article by Dr Shimon Samuels published in The Jerusalem Post
23 May 2022
https://www.jpost.com/opinion/article-707482

Dieudonné has mutated into a political polemicist and is bent on defaming, denying and deriding the Holocaust and Jews – for which he has been tried in court many times.

We recall how Dieudonné M’bala M’bala began his career as a comedian, together with his Jewish friend, Elie Semoun. After they split, Dieudonné turned antisemitic, expressing friendship towards the late Robert Faurisson, infamous Holocaust denier, and Jean-Marie Le Pen, founder of the extreme-right party National Front and who had commented “the gas chambers to kill Jews are a mere detail of history.” Jean-Marie is the father of Marine, runner-up in the latest French Presidential elections.

Antisemitism has always permeated Dieudonné’s artistic career. One of the most bizarre of his feature films, The Antisemite, sees his wife begging him to go to a psychologist to treat his Judeophobia, only to discover the psychologist is a Jew, as is his wife.