Wiesenthal Centre to French Daily Libération: “The Article Published on 3 August, ‘Dismantling the Apartheid Regime in Israel’, Sets the Scene for Durban IV at UN in September.”

Charles Baccouche, of the Observatoire Juif de France (OJF - Jewish Observatory of France), has listed, in Tribune Juive, the “historical lies” in the article on the history of "Palestine”. The history of the Jewish State has been rewritten as if the Palestinians became the victims of ‘Israeli colonialism and Apartheid’. 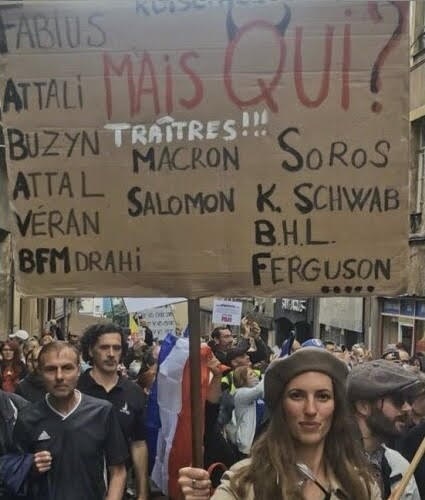 The Simon Wiesenthal Centre was officially notified last week that a letter dated 19 November 2020 from the Centre’s Director for International Relations, Dr. Shimon Samuels, to the European Commission President, Ursula von der Leyen, was to become Public Record. A first on the subject of antisemitic terrorism.

That letter was borne out by ACOM (Action and Communication on the Middle East), a Spanish NGO that has successfully fought against BDS (Boycott, Divestment, Sanctions) targeting Israel.

Read more: Wiesenthal Centre Call to President of the...