“FIFA must not be associated with abuse of the 'Beautiful Game' in the service of hate.” 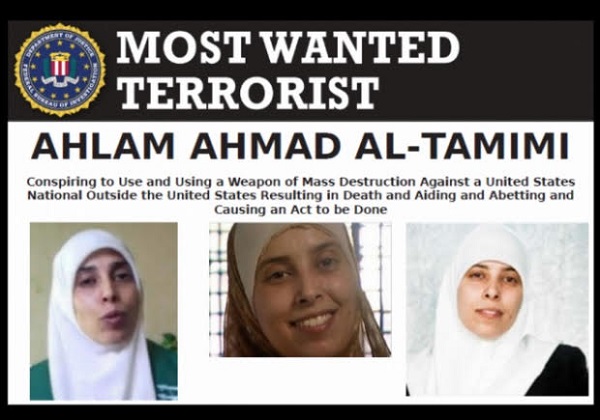 The Wiesenthal Centre commended the security personnel – for identifying and immobilizing – and the police for its rapid response and arrest of a man wielding a ceramic knife outside a Jewish school in Marseille.

Over the past year there have been several stabbings of Jewish and Gentile teachers in France, the most recent being the beheading of a teacher who had discussed the Mohammed caricatures and freedom of expression in class.

Most of the perpetrators have been radicalized Jihadists infested with Jew hatred.

While French police have shown immediate intervention, arrestees on arraignment have been too often treated by the courts with silk gloves. Obvious antisemitic targeting has been dismissed on grounds of narcotics, alcohol or mental impairment.

“The Wiesenthal Centre will be watching closely the judicial treatment of today’s perpetrator, who reportedly appeared deranged, but also determined to hurt. We share the relief of students, teachers and parents in the face of danger,” concluded Samuels.

“Norway's neo-Nazi movement, Vigrid, should be banned as an example that incitement to hate is not freedom of expression!”

In a letter to Delphine Ernotte, the newly elected President of the European Broadcasting Union (EBU) – better known for its subsidiary, the Eurovision Song Contest –, the Simon Wiesenthal Centre Director for International Relations, Dr. Shimon Samuels, brought attention to “an apparent indifference to antisemitism in one of your 116 member organizations, the Norwegian NRK (Norsk rikskringkasting - Norwegian Broadcasting Corporation)...” continuing, “The case of NRK P13 digital music channel radio host, Shaun Henrik Matheson’s rant to his predominantly young audience: ‘I wish the vaccine did not work in Israel... Israel is a shitty country!’ – is unacceptable.”