Wiesenthal Centre and International Christian Embassy Poll UNESCO Director-General Candidates on Jewish and Christian Heritage, Antisemitism and the Peril to Christians in the Middle East

“Mr./Madam Candidate, do you endorse the position of current Director-General Irina Bokova that, “to deny conceal or erase any of the Jewish, Christian or Muslim traditions undermines the integrity of the City of Jerusalem and runs counter to the reasons that justify its inscription in the UNESCO World Heritage List.”

Simon Wiesenthal Centre Director for International Relations, Dr. Shimon Samuels, and Dr. Jürgen Bühler, President of the International Christian Embassy Jerusalem, together submitted four questions on Jewish and Christian Heritage, Antisemitism, Jerusalem, and the peril to Christians in the Middle East to the nine candidates for the post of UNESCO Director-General. The candidates from Azerbaijan, China, Egypt, France Guatemala, Iraq, Lebanon, Qatar and Vietnam are to be interviewed by the UNESCO Executive Board in Paris on 26-27 April.

Drs. Samuels and Bühler stated, “In view of your forthcoming interview, our respective constituencies would appreciate your responses to the following questions,” adding

“From Ilan Halimi to Sara Halimi your responses can provide an element of hope...Your silence will be regarded, at best, as indifference.”Paris, 6 April 2017In a letter to each of the 11 French Presidential candidates participating in the 23 April first-round elections, Simon Wiesenthal Centre Director for International Relations, Dr. Shimon Samuels, protested "yesterday's horrific act in the 11th district of Paris – the murder of a 60 year old Jewess, Sara Halimi, reportedly, by an Islamist who threw her from her apartment window, screaming 'Allahu Akbar'.”Samuels continued “what began in 2006 with the hostage-murder of Ilan Halimi, to the Toulouse Jewish school, the Hyperkasher massacre and countless other assaults, have made France the most dangerous country for Jewish life. The state of emergency against terrorism will be lifted after the Presidential elections. Already, military security is being removed from sensitive Jewish targets.”The letter polled each candidate:

Qatar Candidacy for UNESCO Director-General: “He Who Apparently Endorses the Language of Goebbels Must Not Head the Intellectual Arm of the United Nations”

In a letter to Ambassador Michael Worbs, Chair of the UNESCO Executive Board, the Simon Wiesenthal Centre Director for International Relations, Dr. Shimon Samuels, expressed astonishment to find “among the nine candidates for the post of UNESCO Director-General – on your list of 16 March and to be interviewed by the Executive Board on 26-27 April – there appears Qatar Minister of Culture, Hamad bin Abdulaziz Al-Kawari.”
<http://en.unesco.org/executive-board/dg-candidates-2017>

The letter noted that, “only yesterday, Qatar supported a draft resolution contesting all Israeli/Jewish ties to Jerusalem, both East and West.”

The Centre reported that, “for five years, 2012-2016, our Centre has awarded its annual “Worst Offender Prize” at the Frankfurt Book Fair to the Qatari stand, “for fomenting conspiracy theories and Jew-hatred”, continuing, "in a 2015 letter to Culture Minister Al-Kawari, already then regarding press reports of his proposed UNESCO candidacy, we called his attention to the antisemitic hate-fest under his authority at the Doha International Book Fair. There was no response":  <http://www.wiesenthal.com/site/apps/s/content.asp?c=lsKWLbPJLnF&b=4442915&ct=14539137>

The Simon Wiesenthal Centre (SWC)/UNESCO exhibition, "People, Book Land : The 3,500 Year Relationship of the Jewish People and the Holy Land" was launched in partnership with the JW3 Jewish community Centre in London - the largest in Europe.

JW3 receives over 1,500 visitors per week with activities spanning from cinema to language courses, conferences, and other cultural and sport activities. 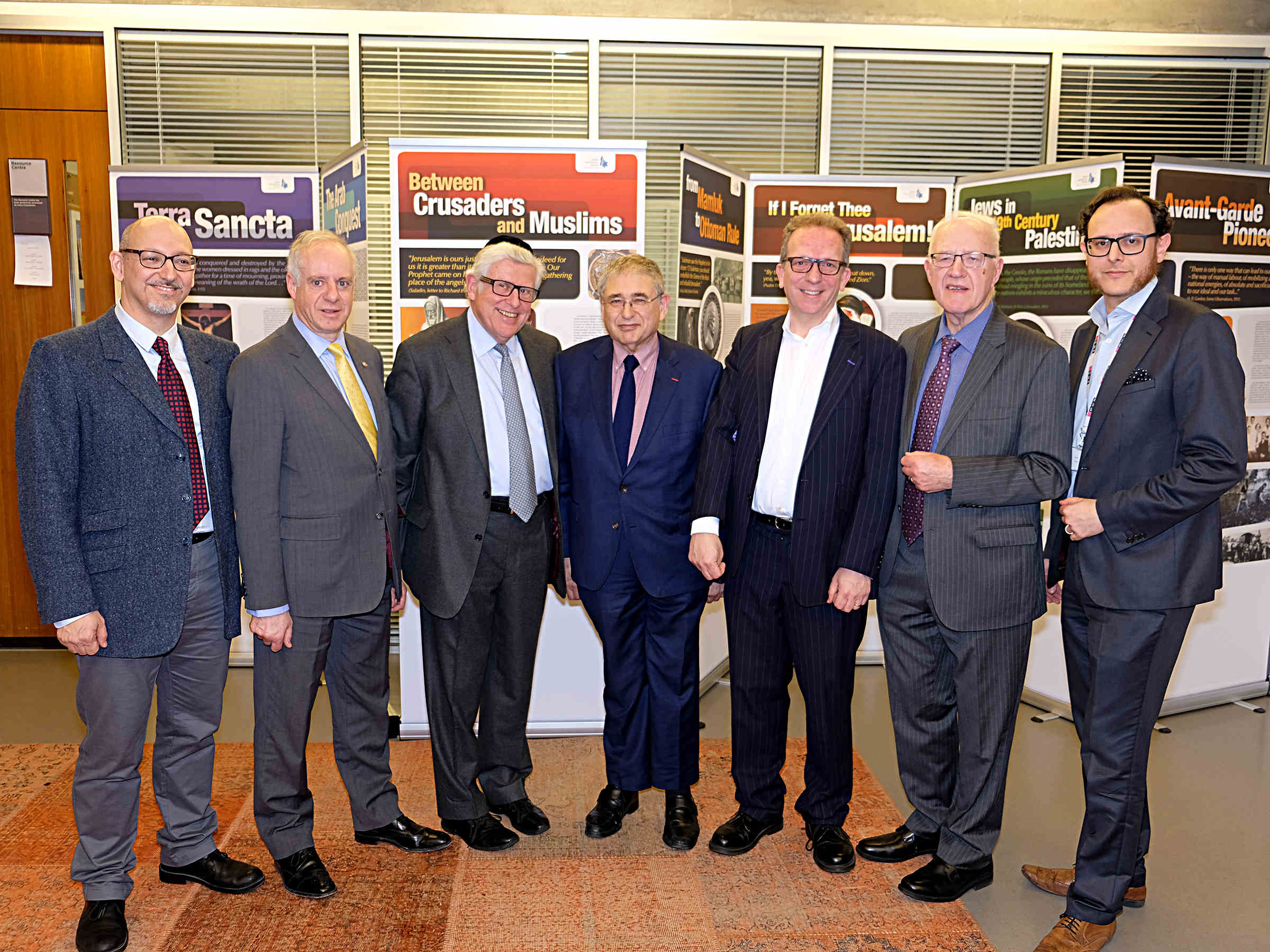 “People, Book, Land: The 3,500 Year Relationship of the Jewish People with the Holy Land" is co-sponsored with UNESCO. After its launch in Paris, it went on to UN Headquarters in New York, US Congress, the Israeli Knesset, the Vatican, Copenhagen Town Hall, the New Delhi Gandhi Centre and the British Parliament. 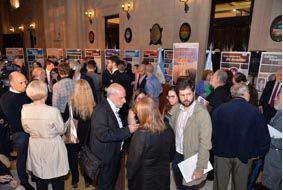