Today, once again, 21 states comprising the UNESCO World Heritage Committee (WHC),had the audacity to judge the affinity of the Jewish people to their over 3,000 year capital.

On 17 June 2017 the Simon Wiesenthal Centre's Director for International Relations -  and Observer of the only Jewish NGO accredited to the WHC - Dr. Shimon Samuels, wrote to Prof.Jacek Purchla, the Polish Chairperson of the 41st UNESCO World Heritage Committee, being held in Crakow 2-12 July.

Read more: Perfidy in Poland: "Jerusalem Lost" at the...

13th Holocaust Essay Award for Russian University Laureates: "This programme has educated a whole new generation of some 20,000 messengers and militants for tolerance and multipliers against extremism"

This unique Holocaust essay competition programme, co-organized by the Simon Wiesenthal Centre-Europe, (CSW), the Association Verbe et Lumiere-Vigilance (VetL-V) and the Russian Holocaust Centre (RHC), now in its thirteenth year, annually invites to Paris the five student winners from across the former Soviet Union, to present their research findings at UNESCO.

Of the 2017 laureates, two are from Moscow and one each from Irkutsk (Siberia), Nizhny-Novgorod, (Volga) and Berlin (from Russia, now living in Germany). These were chosen from well above 2,000 submissions.

Attended by the delegations of Russia, Austria, Germany, Israel and South Africa, the proceedings were opened by Mr. Qian Tang, UNESCO Assistant Director-General for Education. He commended the laureates' initiative for, "not only keeping alive the memory of the Holocaust in Russia, but for pushing UNESCO's mandate for a noble cause". Speaking of the annual event as "emblematic of UNESCO's commitment to Holocaust education", he presented the organization's new Holocaust Education Policy Guide, promising to join the Wiesenthal Center, Verbe et Lumiere-Vigilance and the Russian Holocaust Centre in publishing the thriteen year's winning essays.

Often described as "the Israeli Davos", the Herzlyia Conference is an annual prestigious gathering of Israeli political, military, intelligence, academic and media decision-makers and their foreign counterparts.

Notable is it's strategic simulation game - last year based on an Iranian proxy attack on a Saudi oil field - this year's scenario a  joint Hezbollah/Hamas attack on Israel.

For the first time, a workshop organised by the International Christian Embassy in Jerusalem (ICEJ), proudly presented the growing worldwide cooperation between Evangelicals and Jews in support for Israel.  The panel included representatives from Europe, North and South America, Africa and Asia and also Israeli Foreign Ministry officials.

The Simon Wiesenthal Centre's Director for International Relations,Dr. Shimon Samuels, described the theft of Jewish and Christian heritage through UNESCO and its World Heritage Committee (WHC)  predicting further raids on the Judeo-Christian narrative at the forthcoming WHC in Cracow, Poland.

He also described the Centre's "People, Book, Land: The 3,500 Year Relationship of the Jewish People with the Holy Land", as a successful counterfoil. along its itinerary from UNESCO in Paris to UN headquarters in New York, the US Congress to the Israeli Knesset,the Vatican to the British House of Commons and currently in Argentina and Chile

It was agreed that of the 3,500 Jewish relationship, a 2,000 year Christian relationship and, even physical presence, was in danger.
ICEJ  representatives were eager to partner the exhibition in their own constituencies 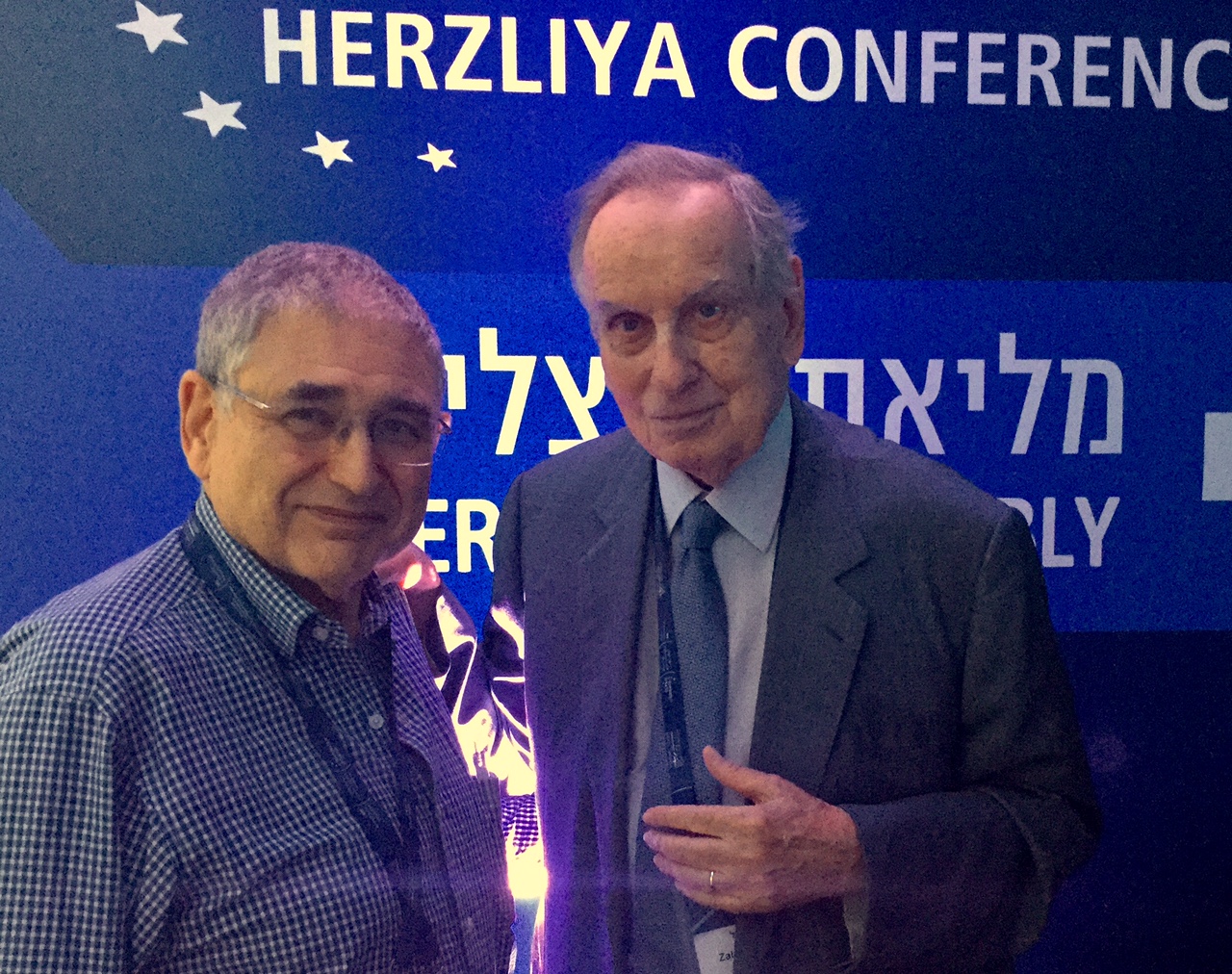 “You cannot permit on Polish soil, where a third of the Jewish people perished, an outrageous theft of Judaism’s narrative and heritage at a Crakow UN conference in the very shadow of Auschwitz-Birkenau.”

“The Palestinians and their retinue must be restrained from further fast track tactics and mayhem to monopolize the session, at the cost of truly endangered sites awaiting attention.”

In a letter to the Polish Chairperson, Prof. Jacek Purchla, of the 41st UNESCO World Heritage Committee (WHC), to be held in Cracow, 2-12 July 2017, the Simon Wiesenthal Centre Director for International Relations and WHC Observer, Dr. Shimon Samuels noted:

“- grave concern regarding the Cracow meeting, indeed a malaise in WHC management due to hostile takeover of the agenda

Wiesenthal Centre to European Parliament: “Screen Arte Film in the Parliament Chamber to Prove its Arguments are in Violation of Your Newly Adopted Definition of Antisemitism”

“Many scholars and experts on antisemitism – including the Arte-approved Muslim co-author/consultant on the film, Ahmad Mansour – have glowingly endorsed this long-awaited documentary, as has the Wiesenthal Centre.”Paris, 15 June 2017In a letter to European Parliament President, Antonio Tajani, the Simon Wiesenthal Centre Director for International Relations, Dr. Shimon Samuels, noted “the extensive media controversy around the refusal of Arte television to broadcast 'Chosen and Excluded – Jew Hatred in Europe', the film on contemporary antisemitism it had itself commissioned at the cost of the German and French taxpayer.  Many commentators have dubbed this position as a 'censorship' based on fear of acknowledging that Islamist violence against Jews, BDS (boycotts) of the Jewish State and anti-Zionism are part and parcel of the scourge of antisemitism."