Wiesenthal Centre to Italian Interior Minister: "Associating Vaccination with Genocide is an Assault on the Memory of Italian Victims of the Nazis - both Jewish and Gentile"

"A campaign against possible chemical contaminants in vaccinations cannot be associated or compared with mass murder and the Holocaust."

In a letter to Italian Minister of the Interior and vice-Prime Minister, Matteo Salvini, Wiesenthal Centre Director for International Relations, Dr. Shimon Samuels expressed "outrage at an anti-vaccination campaign by an unknown group 'Siamo' (We Are), allegedly associated with 'Corvelva' (Veneto Regional Coordination for Liberty of Vaccination)."
See: https://vaxopedia.org/2018/12/19/what-is-corvelva/

It was a pleasure to speak briefly with you last night at the CRIF dinner.

The Simon Wiesenthal Centre’s over 400,000 worldwide membership is greatly moved by your speech at the dinner, especially your remarks acknowledging anti-Zionism as a form of antisemitism, your strong position against BDS (boycott, divestment, sanctions) against the State of Israel, your revulsion at the desecration of Jewish cemeteries and your focus on Islamist antisemitism, “requiring a reconquest of our lost territories in the struggle against radicalism.”

We especially appreciate your emphasis on Holocaust education and outrage at Holocaust denial, but above all your commitment that France will be signing the International Holocaust Remembrance Alliance Definition of Antisemitism. 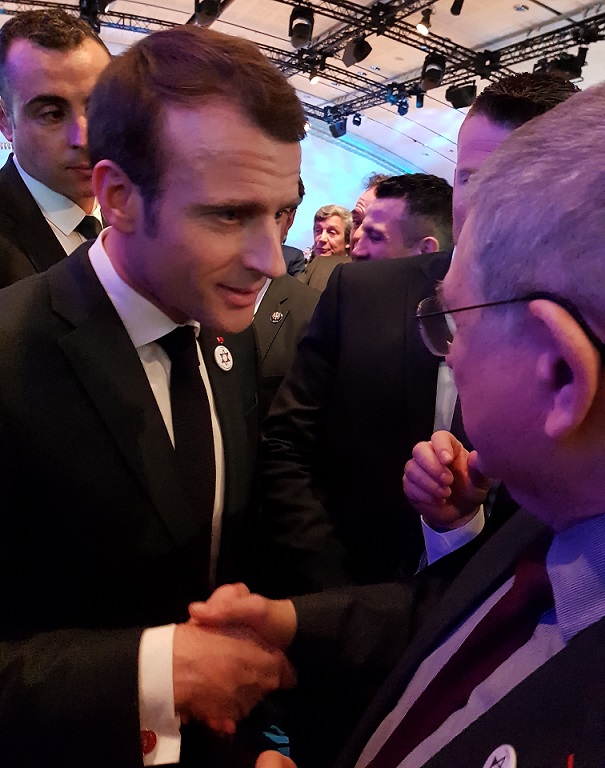 The Simon Wiesenthal Centre played a seminal role in the forging of that document, through my colleague, our Director for Government Affairs, Mark Weitzman.

That definition, as you stressed in your speech, Mr. President, defines anti-Zionism - the denial of the Jewish people’s right to self-determination - as a form of Jew-hatred. 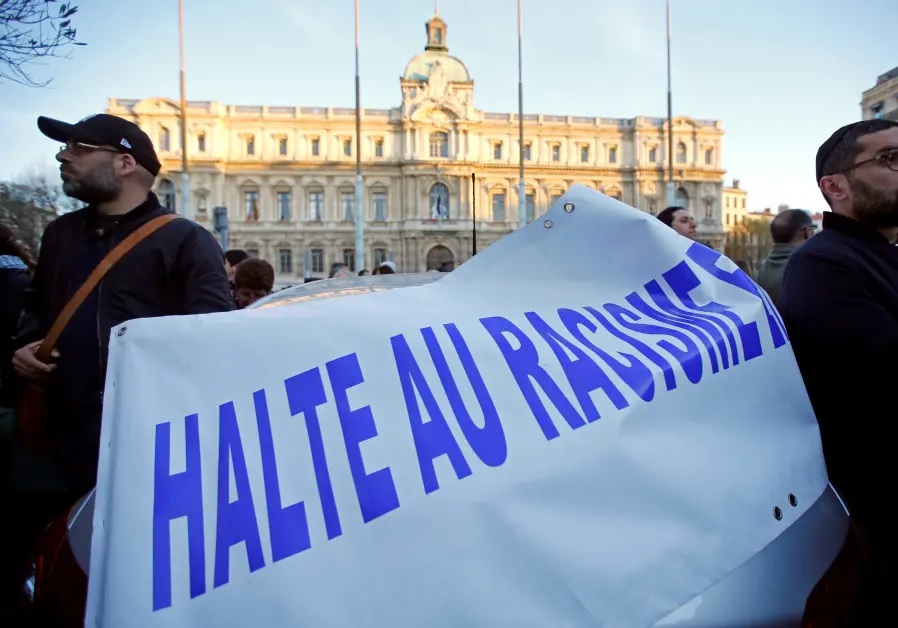 “A 3-step campaign to replace Israel with Palestine and Holocaust with Nakba:
1) The high-school teacher
2) The classroom students
3) The Jewish community and Gentile friends.”

In a letter to Guillaume Vanhulst, Rector of the Haute Ecole Pedagogique Vaud (Higher Educational School, HEP) of Lausanne, Dr. Shimon Samuels, Director for International Relations of the Simon Wiesenthal Centre, expressed outrage at a three-step inherently anti-Jewish hate campaign planned for 29-30 April on HEP’s campus:
1) An inculcation session for high-school teachers
2) From the teachers to their class students
3) From the students to the broader community.