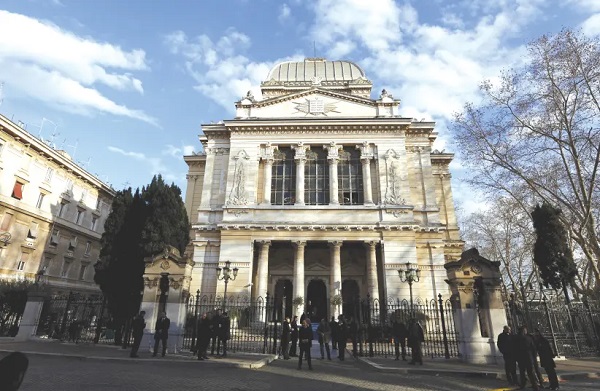 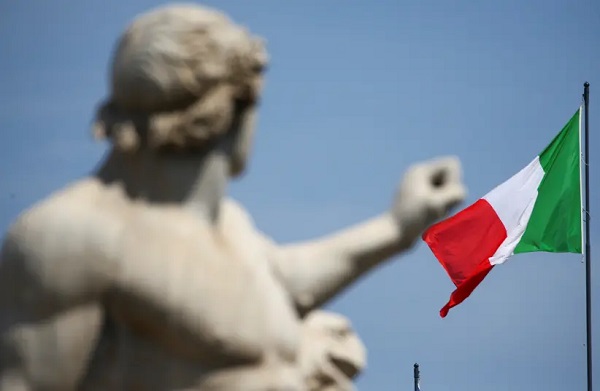 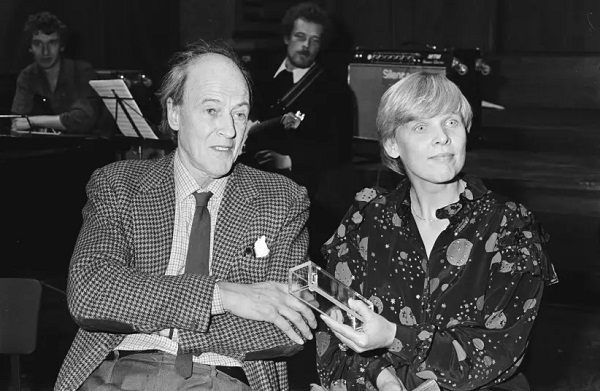 Comments on David Collier’s Outstanding Report on Antisemitism in Ireland

Blog by Dr. Shimon Samuels published in The Times of Israel
10 October 2021
https://blogs.timesofisrael.com/comments-on-david-colliers-outstanding-report-on-antisemitism-in-ireland/

The journalist, David Collier’s outstanding 202 page report on contemporary antisemitism in Ireland, is shattering… Though the history of Irish Jewry has also lights in the darkness.

At the end of the nineteenth century, while poverty-stricken Irish were emigrating to the United States, they were replaced by impoverished Jewish refugees escaping from the Russian Tsarist Empire. This created resentment from Trade Unions and a 1904 boycott-pogrom in Limerick, that was ended by an Irish Catholic welcome. During the Irish Free State, many Jewish figures identified and even joined the IRA. 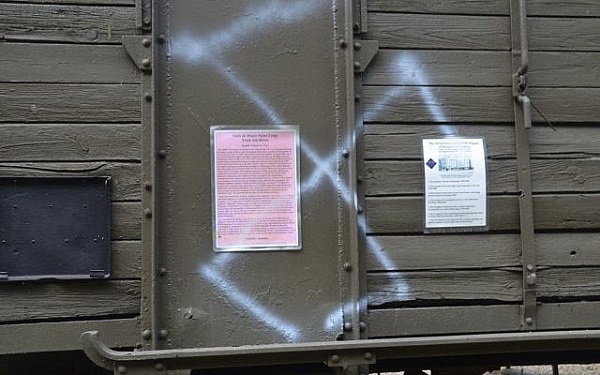