The network was apparently first hosted on Amazon Web Services, went viral through the Russian VK social media outlet – that is very popular with the extreme-right – and then placed on the Moscow based Yandex.

French sources believe that the site was taken down at the order of the French government.

“Above all, our screenshots and exposure played an important role in this affair,” concluded Samuels.

The French newspaper Midi Libre used the material of the Centre: 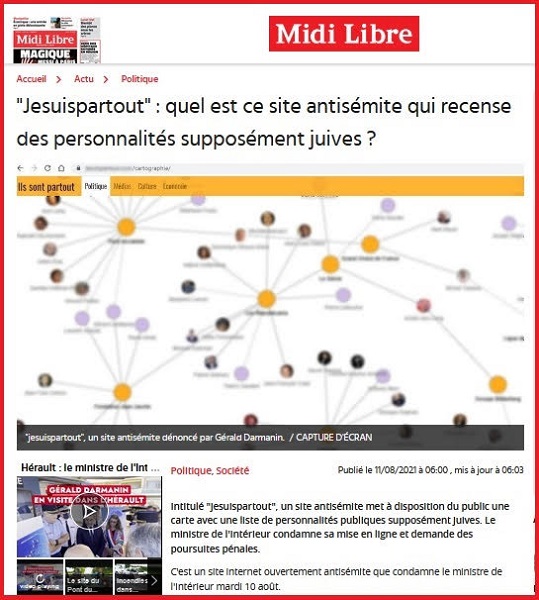