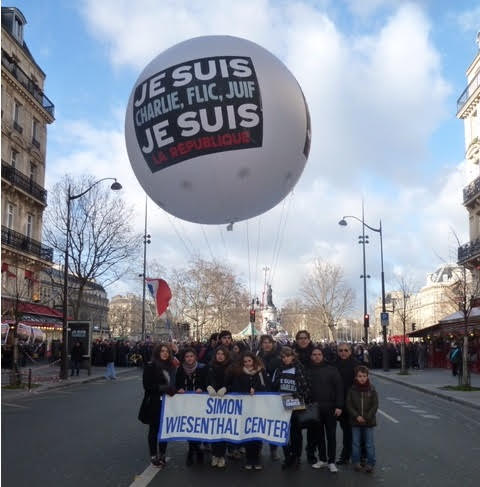 The Centre had proposed “a smart phone app with a panic button, emitting a loud siren for help, to be made available to school children, synagogue worshippers and other potential targets. There was no follow-up.”

This time, a 29-year old Jewish man was beaten unconscious in the elevator to his parents’ apartment by two attackers – reportedly of African origin – screaming “Dirty Jew, you are a dead man!”

“Mr. Minister, it is time for clear counter-measures. If caught, perpetrators can no longer be sent to psychiatric clinics or be given judgments of acquittal because they were ‘under the influence of narcotics or alcohol’. Jewish districts require a mass of CCTV cameras to ensure rapid identification and intervention... Right now, the French Jewish community has three needs: Security, Security and Security,” concluded Samuels.