Its campaign on World Heritage status for Moises Ville, the Argentine village established by Baron Hirsch, in view of its role for inter-cultural harmony and its annual “Dia de la Convivencia” (Coexistence Day) was also presented for adoption.

“We were thrilled at the welcome received by the Center from the LAC Coalition and we also discussed bringing to its member-cities our exhibition “People Book Land: the 3,500 Year Relationship of the Jewish People with the Holy Land,” declared Samuels.

“Municipalities have a vital role to play in combating racism and we look forward to a close working relationship with LAC,” added Gelblung. 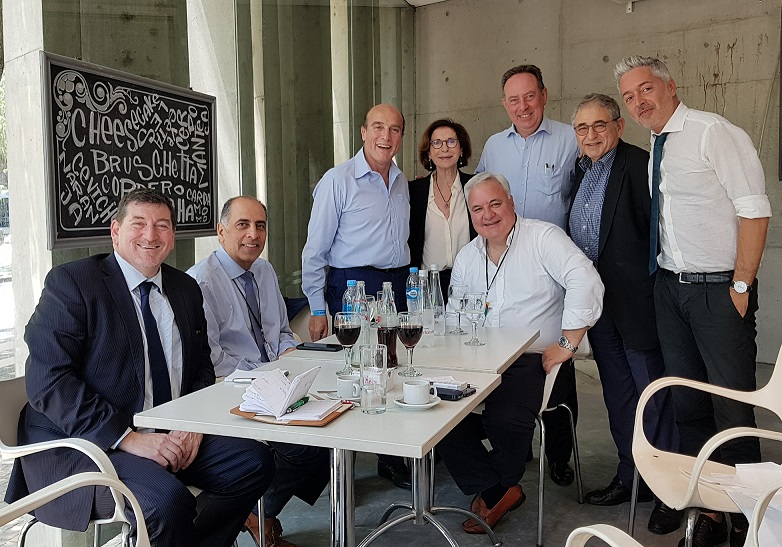