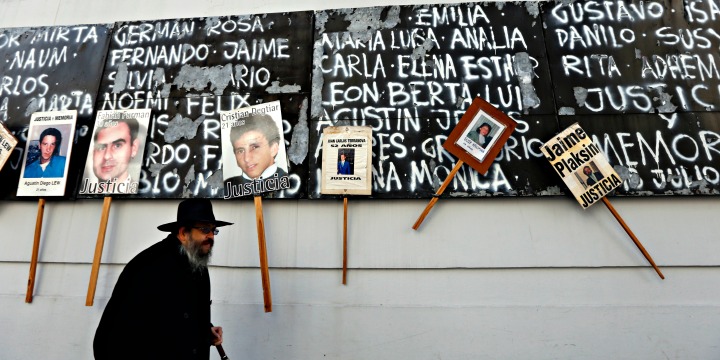 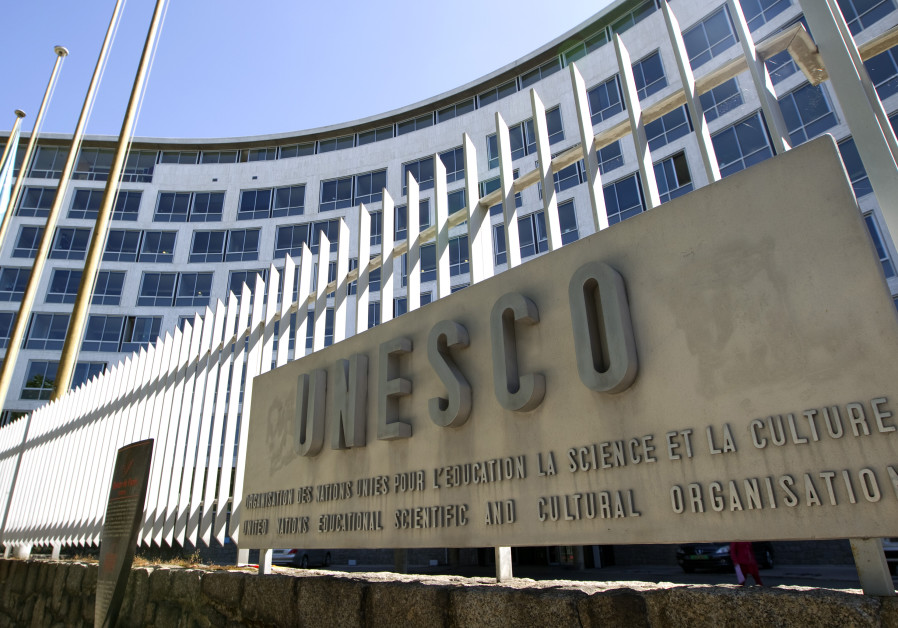 Open letter by Dr. Shimon Samuels and Dr. Ariel Gelblung published in The Times of Israel
8 May 2018
http://blogs.timesofisrael.com/open-letter-to-chilean-president-on-this-weeks-visit-of-holocaust-denying-anti-semite-mahmoud-abbas-to-santiago/

We have learned that you will be receiving this week the Holocaust denying antisemitic Palestinian President, Mahmud Abbas.

We understand that Chile has the largest number of citizens of Palestinian origin outside the Palestinian Territories.

We are certain that the Abbas visit can only serve those who wish to transplant the Middle East conflict to Latin America, with devastating consequences for the small Chilean Jewish community.

Read more: Open letter to Chilean President on this week’s...