The ANZAC Role in Liberating the Land of Israel

The 2 November 1917 Balfour Declaration granted to the Jewish People a National Home in the Land of Israel. The document, however, could not be realistic as long as the Land was occupied by the Ottoman Turks and their WW1 German ally.

The ANZAC (Australian and New Zealand Army Corps) were under British command, led by General Allenby. The conquest of Beersheba opened the route for, as he claimed, the “Liberation” of Jerusalem. 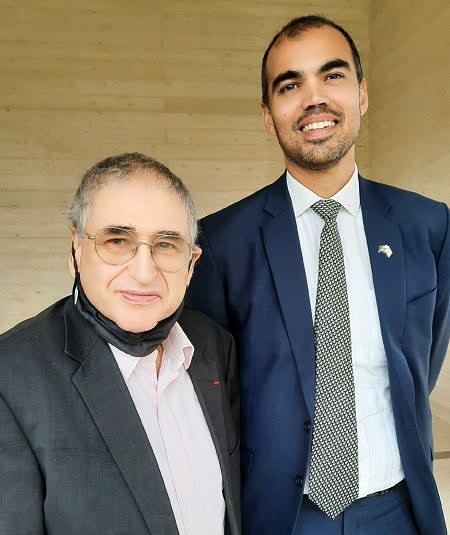 Invited under the auspices of the Israel-British Commonwealth Association and the Australian Embassy, Dr. Shimon Samuels, Wiesenthal Centre Director for International Relations, attended a ceremony at the ANZAC Memorial in Beersheba as a tribute to the fallen soldiers in WWI and an expression of gratitude to Australia for being one of the few countries to vote against the so-called UN Human Rights Resolution denying the Jewish people’s relationship with Israel.