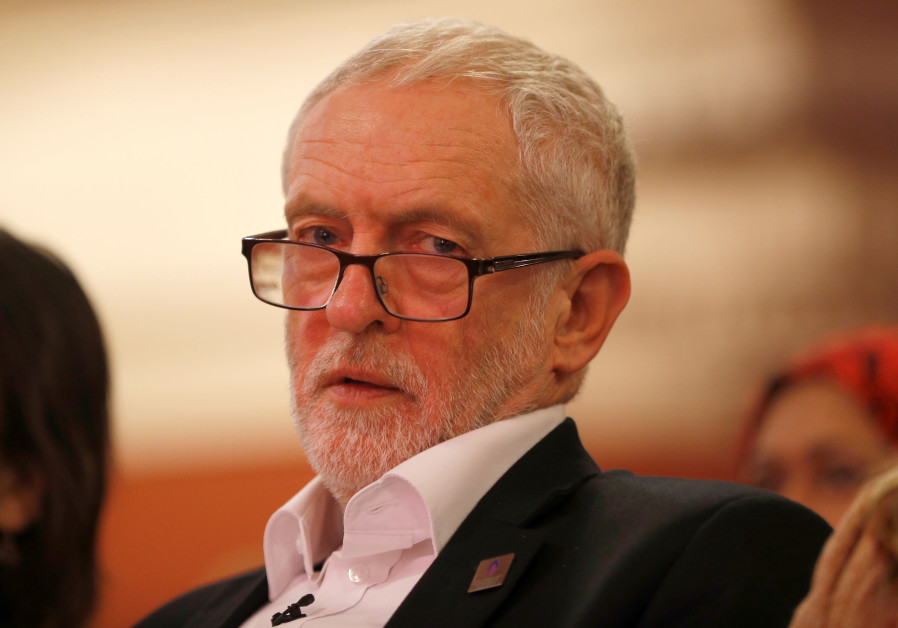 As a 1960’s teenager, I embraced the causes of the Labour Party – from Anti-Apartheid to Ban the Bomb – as a member of a British Zionist Socialist Youth movement.

Over the years, I witnessed a bonding between the British and Israeli Labour Parties, as also between their respective Trade Unions and the Histadrut.

Despite differences in foreign policy, the relationship was always respectful, as Labourite Jews worked within the Party against a resurgent extreme right and as a Party that unconditionally condemned antisemitism, even when identified within its ranks.

A mechanism to monitor and combat Jew-hatred in general was created in 2005. The All-Party Parliamentary Group against Antisemitism, chaired by Labour M.P. John Mann. This led, in 2009, to the Inter-Parliamentary Coalition for Combatting Antisemitism in cooperation with the British Government and a Working Group in the European Parliament. John Mann M.P. has been active on all these three levels, national, regional and international.

Mr. Corbyn, since your accession as its leader, the Labour Party has become a podium for increasingly more outrageous incitement against Jews. Despite apparently reluctant steps to stem the tide and a so-called inquiry, the swamp has grown ever more venomous.

It is now two weeks since a House of Commons Debate on Antisemitism. You walked out on Labour M.P. Luciana Berger’s personal testimony as a British Jew, elected to Parliament for contemporary Labour. You thus missed the next speaker, Labour M.P. John Mann, who is not Jewish, but revealed how the antisemite targets, not only Jews, but also their Gentile friends and associates.

Mann recounted how the female members of his family have been threatened with rape, due to his defence of the Jews. His daughter, Heather, in a Sunday Times article, described growing up “in the shadow of antisemitic abuse” aimed at both her parents... “Since my father raised in detail the latest threats against us... nobody from the national party has bothered to check on us. Nobody…” “Do I not have a right to the protection of my party?”

Mr. Corbyn, while you are leader of Labour, the Party will clearly show short shrift for the Labour victims of antisemitism – whether Jew or Gentile.

Jews have a name for these who – in the Holocaust – rescued them at their own peril: “the Righteous.”

In current circumstances, it is hardly an exaggeration to view the Mann family as contemporary “Righteous,” who represent the sadly eclipsed pristine values of the Labour of Cable Street, holding back the Fascists.

Mr. Corbyn, the weeks of your silence since the Mann’s revelations have endorsed a new form of hate: “antisemitic sexual abuse,” where it seems that you have taken your Party to the edge of the abyss.