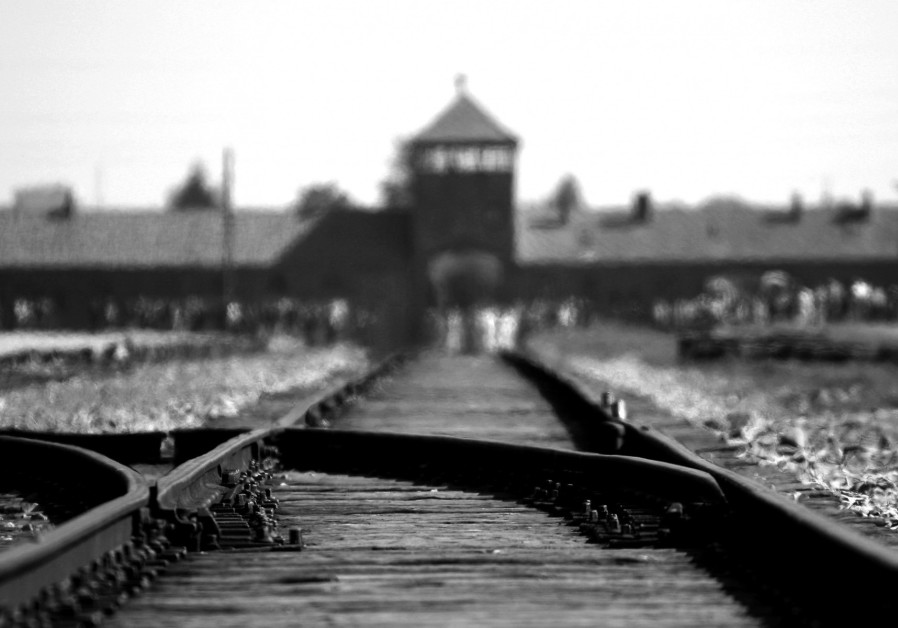 In November 2011, the Palestinians entered UNESCO, thus beginning a period of mayhem in the form of Jewish and Christian ID theft.

Two weeks after their entry, a high-level Simon Wiesenthal Centre delegation visiting Paris met with then UNESCO director-general, Irina Bokova, who immediately acceded to its request. Following exhibitions held by the Vatican and Saudi Arabia, now it was the turn of the Jews to set the record straight, with an exhibition titled “People Book Land – The 3,500 Year Relationship of the Jewish People with the Holy Land.”

Due to the 22 Arab group member states’ pressure – propelled by the Palestinian cause – our exhibition was postponed, cancelled and, despite them, finally launched in June 2014, to a record number of visitors at UNESCO Paris headquarters, under the auspices of Canada, Israel, Montenegro and the United States.

The itinerary has since been global, including the United Nations in New York, the US Congress, the Knesset, the Vatican, the British House of Commons, the Edinburgh Festival, Copenhagen Town Hall, Gandhi Centre New Delhi, Baku, Podgorica and Tirana – all under the original four co-sponsoring countries.

This was to change in March 2017, when Paraguay, Poland and the United Kingdom added their auspices to the Buenos Aires showing.

A few weeks later, we were in Strasbourg to plan the launch at the Council of Europe. We were overwhelmed at the initial welcome by six members: Germany, Poland, San Marino, Serbia, Spain and the UK, with the first two countries taking a special responsibility. Indeed, Poland was particularly enthusiastic.

Our exhibition is composed of 24 panels that display the Jewish narrative from the biblical prophets to the kingdoms of David and Solomon. The Babylonian and Persian exiles and the return to rebuild Jerusalem. The Roman occupation of Judea to the birth of Christianity, the Crusades to the Muslim conquest, from the Diaspora to the pioneers bent on redeeming the land, from diplomacy to recognition of a modern Jewish nation in construction, to the near annihilation of European Jewry in the Shoah, and up until the establishment of the State of Israel and the return of the Jewish people to their ancestral homeland.

The exhibitor’s patrons are the late Elie Wiesel, Father Patrick Desbois, former Canadian justice minister Irwin Cotler, emeritus Archbishop of Canterbury Lord Carey and Algerian writer Boualem Sansal. It was authored by the late Hebrew University professor Robert Wistrich. Fortunately the UNESCO logo demands that there be no changes to the original text – no additions, no deletions, no modifications. In other words, Pandora’s box is closed.

The title-panel is custom-made for the dates, place and respective co-sponsors.

By the end of June, the Secretariat of the Council of Europe had fixed an opening date of October 23. With the support of the Czech Republic, as chair of the Council of Ministers, an unprecedented number of countries were signing on. Just before the onset of the summer vacation came the shock – a telephone call from the Polish delegation:

“We saw on your Shoah panel reference to Bulgaria and Denmark as saving their Jews. Why not us? Will you add Poland?”

Our answer: “No, there can be no changes... but are you claiming that Poland saved its Jewish communities?”

“Yes, most of the Righteous Gentiles, recognized by Yad Vashem memorial in Jerusalem, were Poles.”

Answer: “Most of the victims were Polish Jews... of course, we also acknowledge the Polish Righteous.”

“Can we add panels on Polish rescuers?” Answer: “Not at this exhibition.”

“Warsaw is ordering us to pull out.”

Answer: “So why did you ask to join in Buenos Aires?”

In the appealing voice of the messenger rather than the message: “New policy!”

Forty-two of the 47 member-states of the Council of Europe co-sponsored and, thereby, endorsed 3,500 years of Jewish heritage. Of the remaining five, two refused, two never answered the invitation and one pulled out.

A precursor to a new Holocaust revisionism?